Development of Omer Farm commenced in late 2014, and by mid-2017, the arable area under crop cultivation exceeded 2,000 hectares. For 3 consecutive years, ever-increasing operational losses accrued to the point of a $3+ million loss in the 12 months prior to reap’s appointment as managers in August 2017. The keys to the successful turnaround within 18 months and first-time business profitability were: selection of the best-adapted crops for this agro-climatic zone; immediate adoption of controlled traffic farming in combination with no-till (CTF+NT); introduction of legume rotations and multi-species green-manure crops; systematic oversight and control mechanisms to eliminate internal fraud; and much improved operational timeliness across the board.

Selected crops must be well-adapted to the agro-climatic zone.

A major contributing factor to the weak business performance in the first 3 years of farm operations under previous management was persistence with maize (corn) as the primary cash crop, one that is poorly adapted to this climatic zone. Switching to upland (aerobic) rice paid immediate dividends under our management, especially as an integral part of a diversified crop rotation with soybeans, mungbeans, grain sorghum and multi-species green-manure cover-crops (GMCCs), all grown under a CTF+NT management system.

A bi-modal rainfall pattern does not necessarily translate to two cash crops per annum.

Maximum farm productivity was achieved by optimising planting/harvesting management decisions for the second rainy season in the year, the so-called ‘long rains’ (Season B: July-Oct). This translated to cash crop area for the first rainy season, the ‘short rains’ (Season A: March-June), being limited to 40-50% of total farm area, and multi-species green-manure cover-crops (GMCCs) being produced on the balance of the arable area. The GMCCs provided a diverse array of benefits – increased soil organic matter, increased nutrient cycling, biological nitrogen fixation for enhanced soil nitrogen fertility, a “living mulch” to reduce weeds and improve soil moisture retention, and increased soil resilience. This approach avoided any issues with rain-induced delays in harvest of Season A cash crops impinging on timely planting of Season B crops. 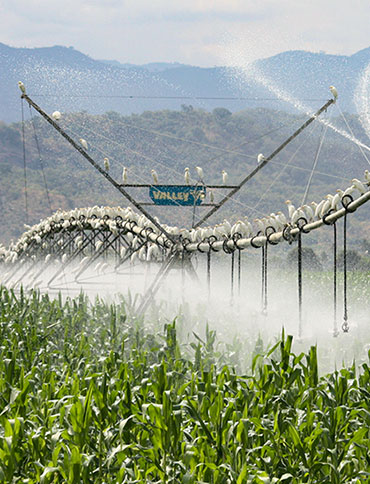 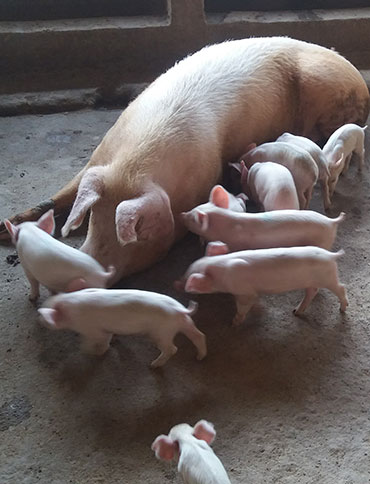 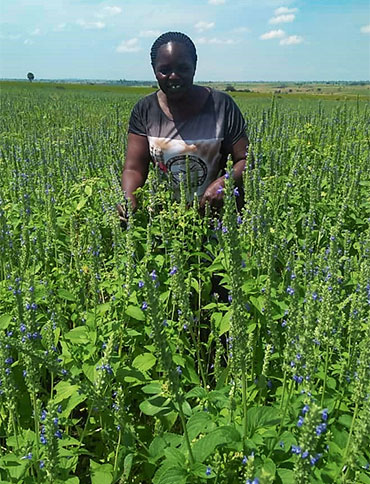 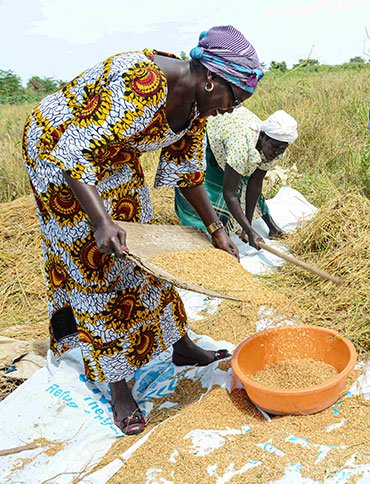 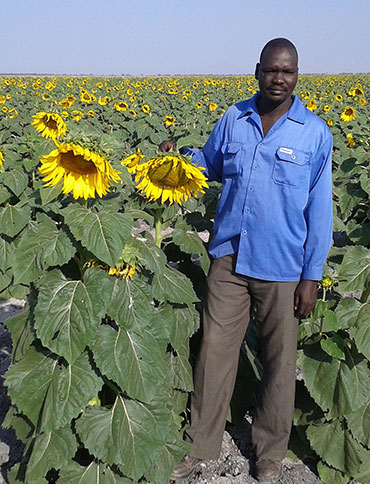 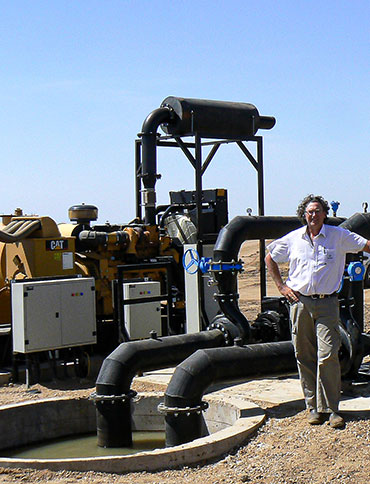 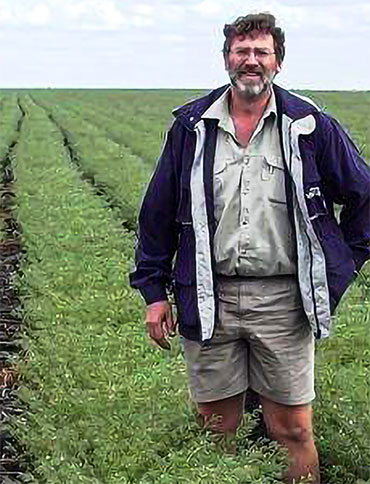