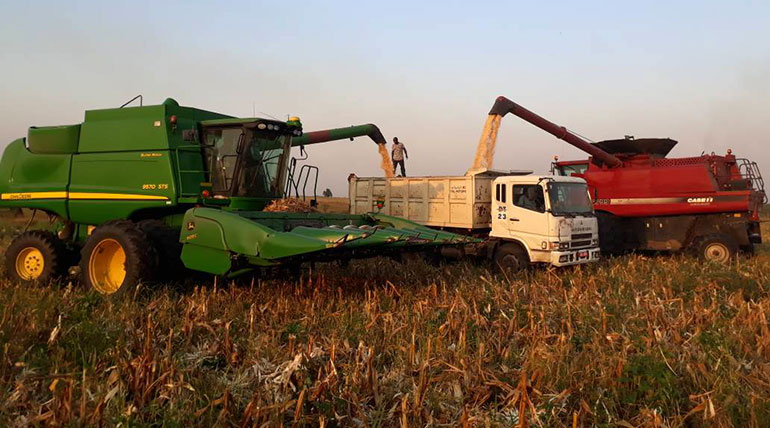 I lead the team at Rehoboth Equatorial Agtech Partners (reap), providing agribusiness and primary production improvement to equatorial regions of Africa, which is financially robust, while strongly rooted in sound ecological science.

The past year has been marked by unprecedented COVID-19 induced disruptions around the world. Many sectors have been plunged into multiple deep crises that will continue to reverberate for years to come. For any investor wondering how to grow their wealth in the face of wildly volatile stock markets and ten-year government bond yields firmly entrenched at around 1% APR, agriculture provides a well-proven opportunity. Being inflation-resistant and contra-cyclical to many conventional equity investments, the agriculture sector can be an excellent addition to a diversified investment portfolio, possessing the properties of a late-cycle investment with projected long-term healthy and stable growth.

Food is not optional! Demand for basic agriculture commodities remains consistent, especially during the current global emergency. Everyone must eat, even during times of crisis, thus further securing the necessity for investments in agriculture now and through any potential future turmoil.

The sub-Saharan African landscape is dotted with failed agriculture ventures, characterised by ill-informed investors repeating the same old mistakes made by those before them. With more than three decades of work experience in 26 countries, I appreciate better than most the ‘how’ and ‘why’ of these investor mistakes. In the past twenty years, in four African countries, I have overseen the turnarounds of several failing farming enterprises to strong levels of productivity and business performance. Equatorial East Africa is one of the fastest developing regions of the world, and it is ripe with agri-sector opportunities for discerning investors that partner with regionally experienced management expertise.

Consider partnering with reap. Why not message us today? 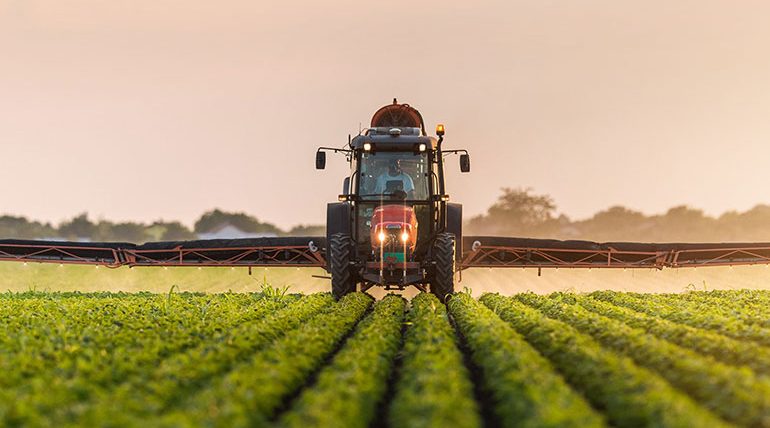